Chapel Hill, considered to be an idyllic "slice of Heaven" by many of its residents, is situated among the rolling, wooded hills of North Carolina. Savoring the best of both worlds, Chapel Hill is equidistant between Washington, D.C. and Atlanta, Georgia. For a variety of recreational entertainment, a three hour drive in either direction will find you at the Atlantic coast or the Blue Ridge Mountains.

A moderate four-season climate, pristine natural beauty, and its diverse community make Chapel Hill one of the top places to live and work in America. Recently voted by the A&E channel as the #2 city in their "Top Ten Cities to Have it All," Chapel Hill continually receives accolades for being a top location by many. Money magazine voted Chapel Hill the #1 Best Place to Live in the South. Additionally, the cultural, educational, and medical facilities have made the area one of the most sought after locations for retirement.

The University of North Carolina

The Town is home of the University of North Carolina at Chapel Hill. Known as the oldest state University in the United States (1789), UNCCH enjoys a reputation as one of the best public universities in the United States. Over 82% of the University's 2,598 full-time faculty members have earned the highest degree in their fields. Residents, as well as students, are able to take pleasure in university amenities, such as concerts, plays, libraries, planetarium, art museums and many sporting events.

In addition to higher education, the Chapel-Hill/Carrboro City School System ranks as one of the best in the nation. Consistently high test scores, SAT scores, and the lowest dropout rate in the state attribute to Chapel Hill?s exceptional public school system.

UNC Hospitals encompass the NC Women?s Hospital, the NC Children?s Hospital, as well as the UNC Hospital School. All are considered world-class facilities with spacious, private rooms in a comforting atmosphere. Further amenities include a nurse-midwife program and an interactive Women?s Health Library. The University and its hospital remain the top employer of the city.

Twenty minutes from Chapel Hill sits the Research Triangle Park, which is centrally located between Raleigh, Durham, and Chapel Hill. Founded in 1959, RTP is internationally acclaimed for its cutting-edge research and development. RTP is host to over 100 companies and employs 35,000 individuals.

Chapel Hill, a southern "slice of Heaven," stands committed to preserving its large and diverse community, while creating and maintaining an environment that makes one always feel at home. If you're considering relocating, Chapel Hill offers a warm and fascinating place to live, work, play, or retire. 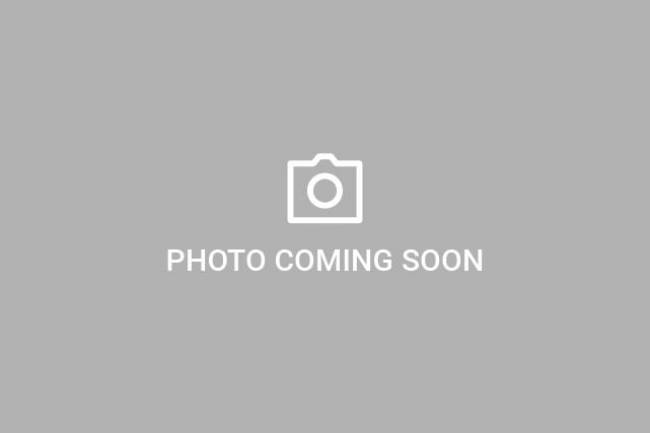